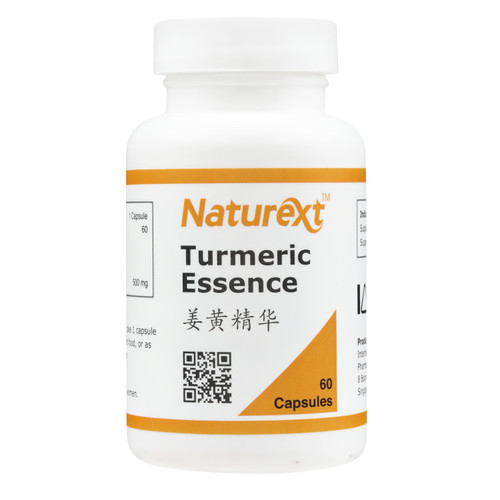 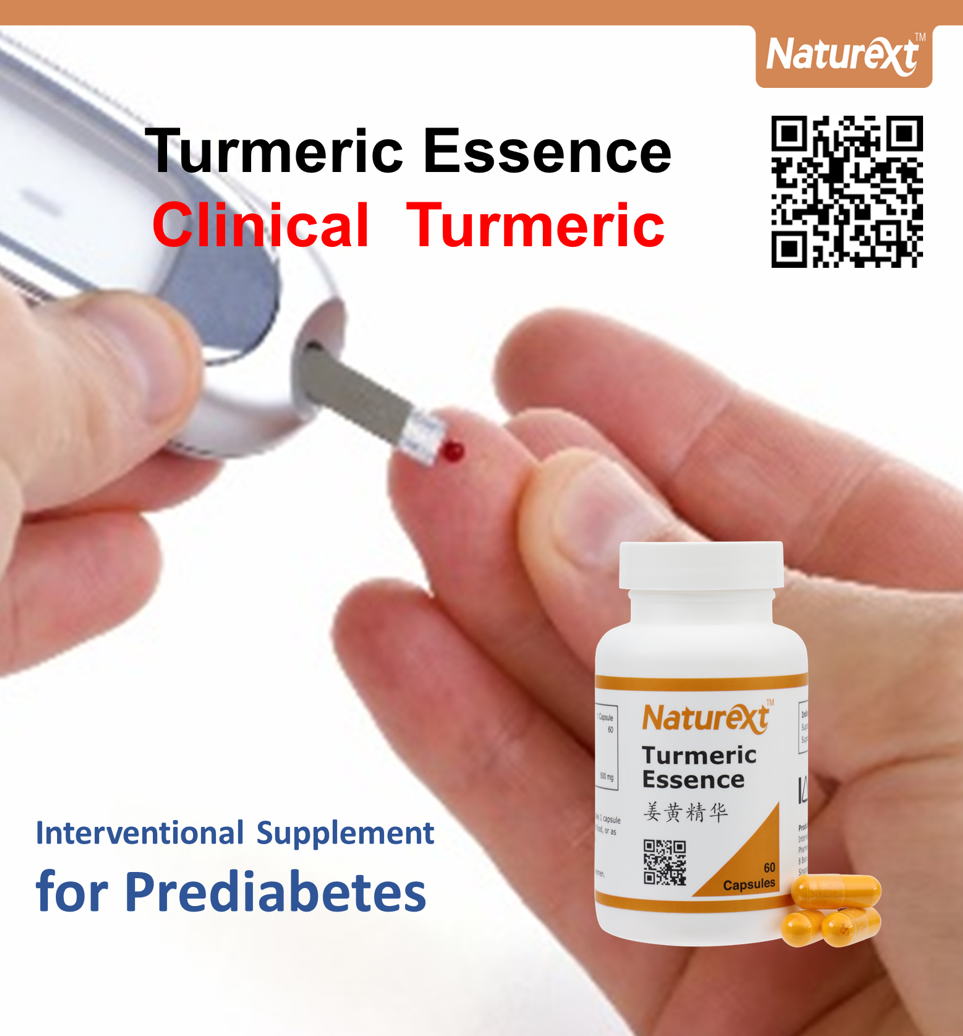 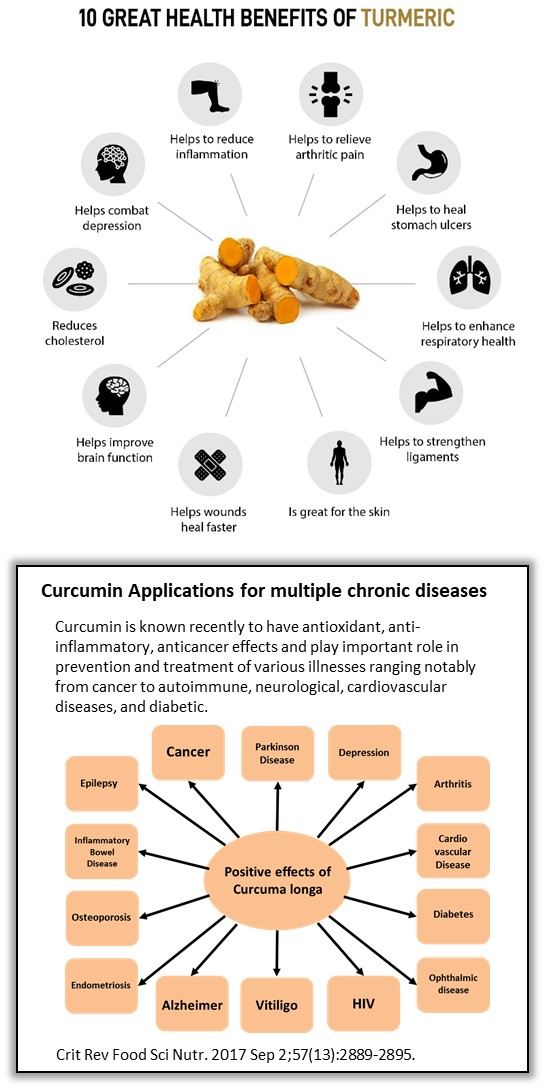 Turmeric Essence supplies curcuminoids in the same profile as found naturally in turmeric UltraSOL Delivery System increases relative absorption of total curcuminoids over standard curcumin by 46-times and has higher serum concentrations after 12 hours Better absorption, protection, and retention provides benefits at a lower dose than other forms of curcumin. 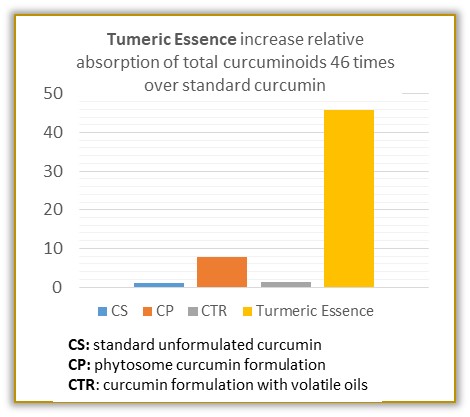 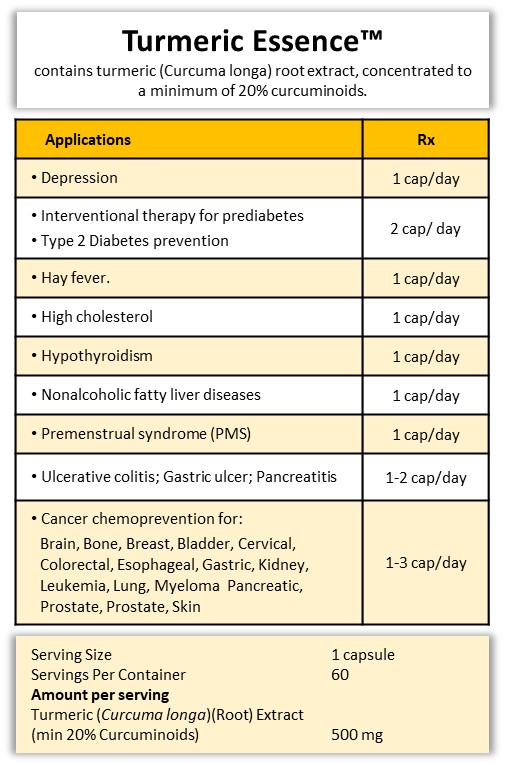 Precautions As a dietary supplement, 1 capsule one or two times daily with food, or as directed by a healthcare.
Warning Not indicated for pregnant women.

•Bleeding problems: Taking turmeric might slow blood clotting. This might increase the risk of bruising and bleeding in people with bleeding disorders.

•Surgery: Turmeric might slow blood clotting. It might cause extra bleeding during and after surgery. Stop using turmeric at least 2 weeks before a scheduled surgery.

•Gastroesophageal reflux disease (GERD): Turmeric can cause stomach upset in some people. It might make stomach problems such as GERD worse. Do not take turmeric if it worsens symptoms of GERD.

•Iron deficiency: Taking high amounts of turmeric might prevent the absorption of iron. Turmeric should be used with caution in people with iron deficiency.

Disclaimer: This information is intended for physician information purposes only and is not intended as a substitute for advise from a physician or other health care professional and should not be used for the diagnosis or treatment of any health problem or for prescription of any medication or other treatment. Do not discontinue any other medical treatments without first consulting your doctor.